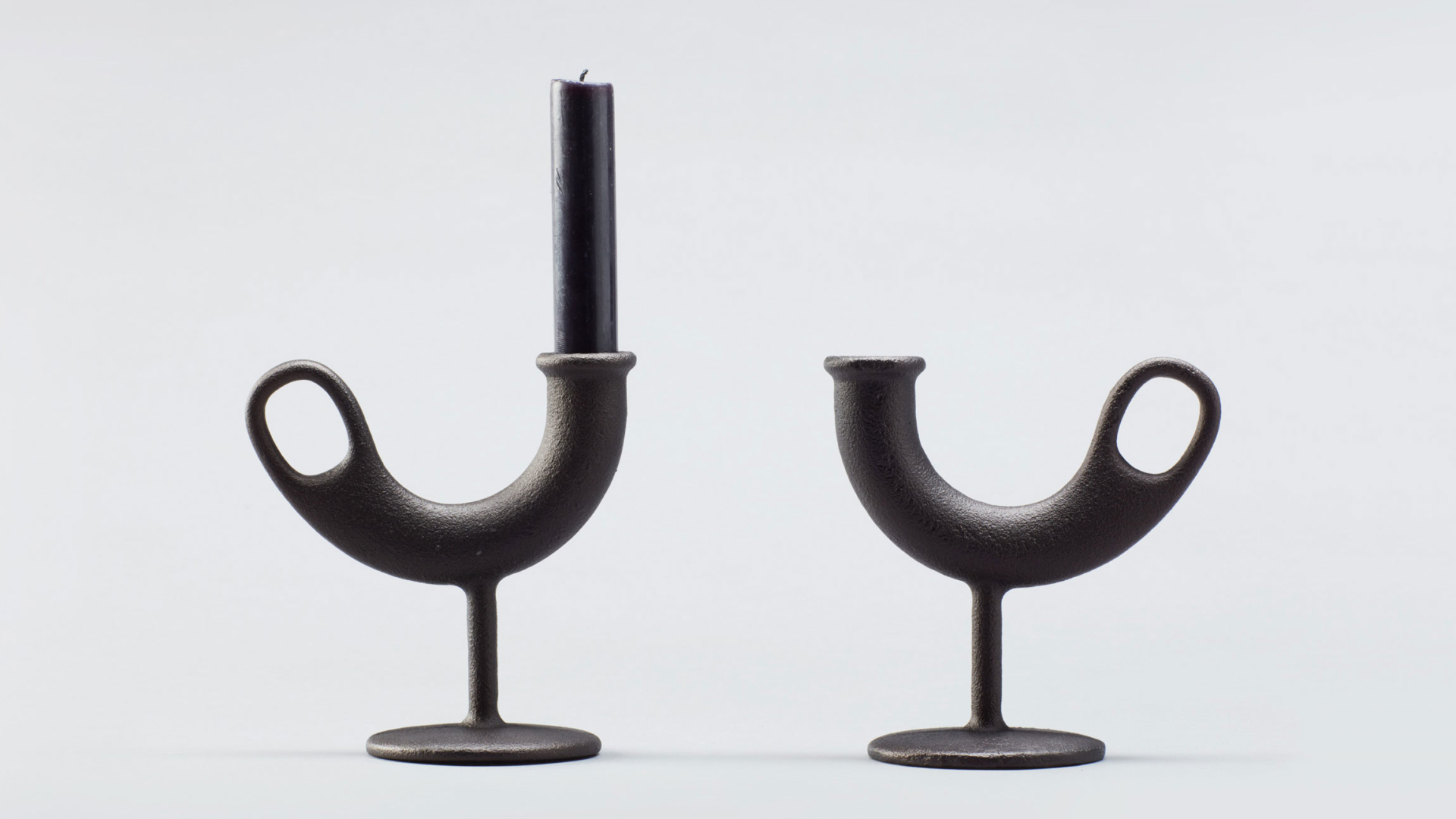 Anderssen & Voll is an Oslo-based design studio led by Torbjørn Anderssen and Espen Voll. Ildhane was the first item to be developed for the Nedre Foss collection. It has an expressive shape that resembles a bird with a handsome tail.

As with most projects from Anderssen & Voll, Ildhane was born as a hand sketch. The sketch was translated into a computer model which then was printed in 3D. This process of printing, making subtle changes and then reprinting was looped until the designers felt absolutely confident about the shape. 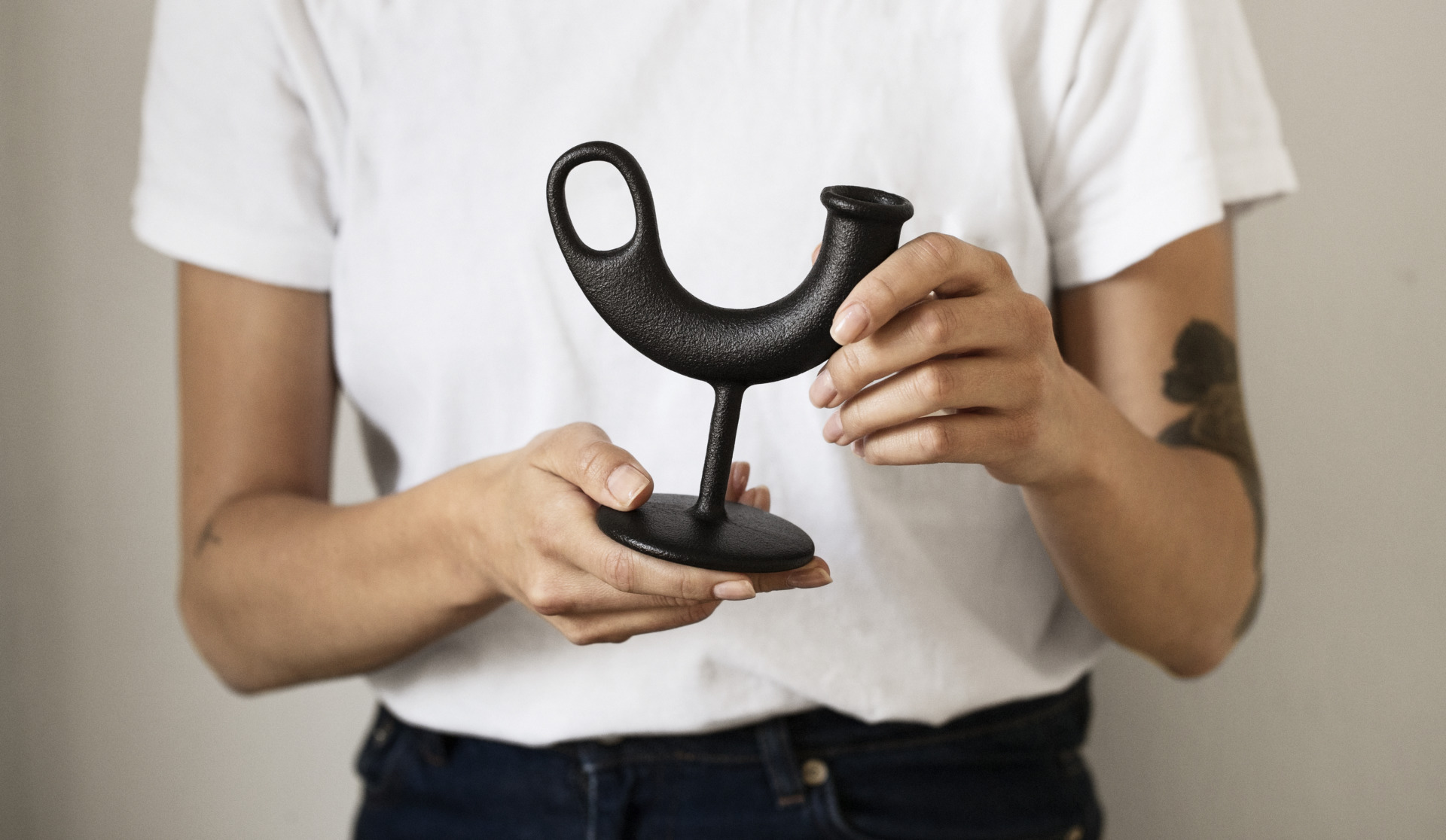 “Making Ildhane felt a bit outrageous. As designers, when doing something as clearly sculptural as this, we had to leave the familiar landscape where beauty and rationalism are different sides to the same thing and head into an unknown territory where form is somewhat justified by form itself.”

The tradition of making animal-like figurines is as old as mankind, and it is somewhat hard to tell exactly from which time this object originates simply by looking at the shape. It has an indeterminable quality to it and effortlessly settles in the most diverse interiors.

Ildhane would most likely have remained a quirky hand sketch if Anderssen & Voll hadn’t acquired a 3D-printer. It really had a big impact on the process in the sense that they were suddenly able to discuss form in detail on a level that they previously needed an industrial prototype to do.

Listen to the designers discuss the design of Ildhane 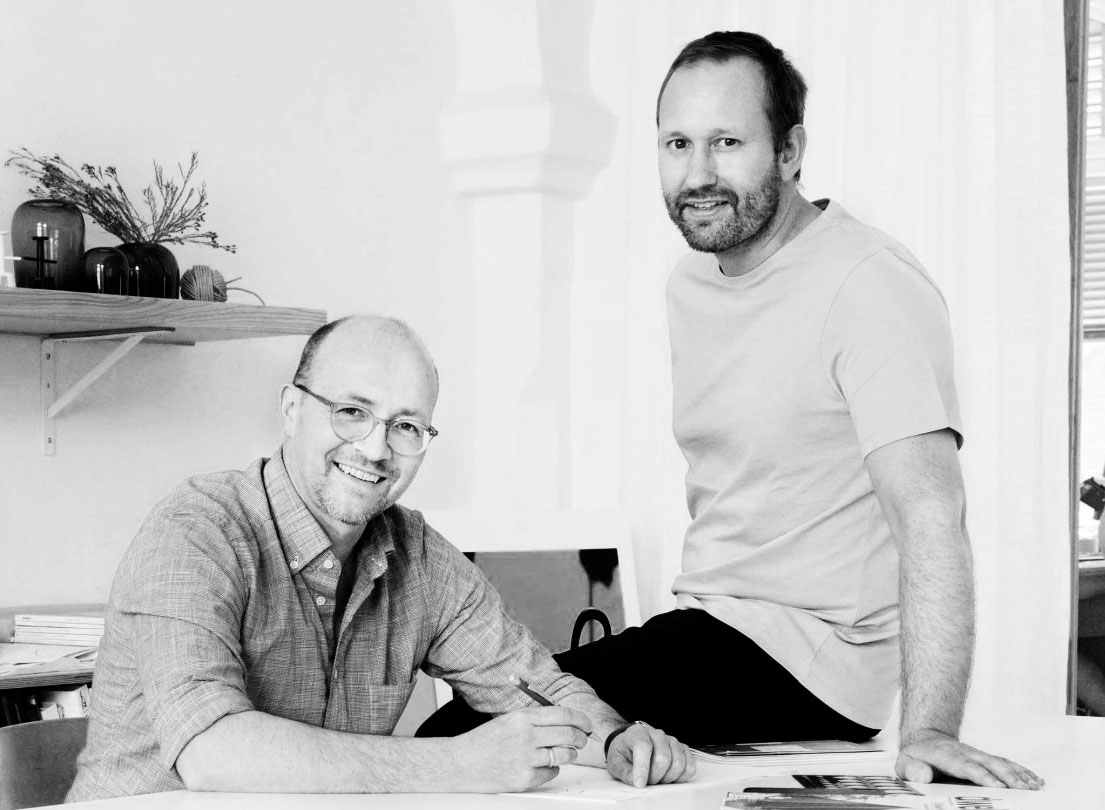 Anderssen & Voll is an Oslo-based design studio led by Torbjørn Anderssen (b. 1976, Norway) and Espen Voll (b. 1965, Norway).
After graduating from the «Bergen Academy of Art and Design» and the «Oslo National Academy of Art», Torbjørn and Espen went on to cofounding the design group Norway Says in 2000, eventually setting up the studio Anderssen & Voll in 2009. Since then they have been collaborated with leading brands in Europe to realize their designs.

Torbjørn once described working with Espen as:
”…. wearing an old pair of shoes with a pebble in one of them. After working with him for half of my life, it feels familiar but not very comfortable, as we rarely agree on anything initially.”
Espen once described working with Torbjørn as:
”….being challenged on my own perceptions and views on what signifies a good design. Working together for almost 20 years is not a result of always agreeing on everything, but rather recognizing our differences as a way of bringing life into products.”